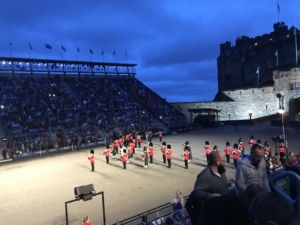 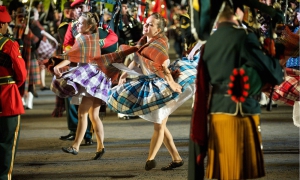 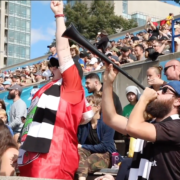 Things to do in Edinburgh – June

Want to join the discussion?
Feel free to contribute!